Recipient of the 2022 Avery Fisher Career Grant, 27-year-old American pianist Mackenzie Melemed’s international career continues to flourish. In the press, Melemed is consistently lauded as a consummate solo artist, a remarkably sensitive chamber musician and first-class soloist with orchestra. Melemed is a “magician for romance and sweet lyricism,” his playing is “nothing short of thrilling” with “unflagging commitment and deep understanding.” Melemed was the winner of Juilliard’s 2019 Leo B. Ruiz Carnegie Hall Recital Prize and 2018 Arthur Rubinstein Prize, as well as the Jade Medal at the 2019 China International Music Competition and the first prize and chamber music prize at Finland’s 2017 Maj Lind International Piano Competition. Praised by the New York Times as an ”excellent young pianist” Melemed, a Steinway Artist, has performed in venues such as The White House (2004-2008), Carnegie Hall, Alice Tully Hall, Warsaw Philharmonic Hall, and the Helsinki Music Centre. He has performed with the Philadelphia Orchestra, Helsinki Philharmonic Orchestra and KBS Symphony. Melemed was a laureate of the 2021 American Pianists Awards and received a cash prize of $50,000 for the distinction.

Recent seasons included solo recitals at Carnegie Hall, Paris’ Salle Cortôt, the Gilmore Rising Star Series, and at Finland’s Sibelius Festival; Melemed appeared for chamber music performances at the Oulu and Naantali Music Festivals (Finland), as well as with the Dover Quartet. Concerti engagements included Rachmaninoff Rhapsody on a Theme of Paganini with Yannick Nézet-Séguin and the Philadelphia Orchestra, Jeajoon Ryu’s Piano Concerto (2017) with Yoel Levi and the KBS Symphony Orchestra at the Beethoven Easter Festival, Barber Piano Concerto and Rachmaninoff Piano Concerto No.2 with the Helsinki Philharmonic Orchestra, Rhapsody in Blue with Michael Stern and the Stamford Symphony, and Scriabin Concerto with Rossen Milanov and the Stamford Symphony.

Melemed commissioned a new Piano Concerto from Israeli-American composer Avner Dorman. The world-premiere performances were given with the Thüringen Philharmonie Gotha-Eisenach under Dorman’s baton to rave reviews and thunderous applause.

Since 2020, Melemed has lived in Finland. His success following the 2017 Maj Lind Piano Competition, coupled with his fluency in Finnish from Columbia University language courses, launched his successful performance career with invitations to perform with several of Finland’s orchestras and at major music festivals.

At the age of three, Melemed’s grandfather bought him a keyboard at a yard sale, leading to his enrollment in a beginner piano course. Performances at local senior centers soon became a weekly occurrence, and by the time Melemed turned seven, he had given over 200 concerts for senior citizens and charitable organizations. When Melemed appeared on The Rosie O’Donnell Show, she remarked, “what a bargain!” at the $1 price-tag for the instrument that ignited his passion for music. A series of small local performances connected Melemed with Washington D.C. in 2004, and he was invited to perform at the White House Holiday Open House for five consecutive years. In 2007, only one year after beginning classical training, Melemed won the grand prize at the Bradshaw and Buono International Piano Competition and gave his Carnegie Hall debut 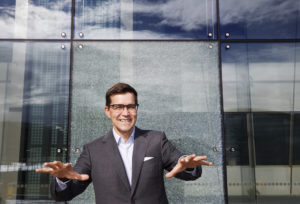 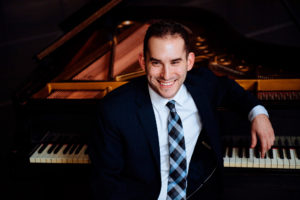 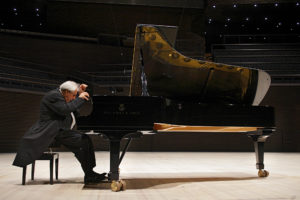 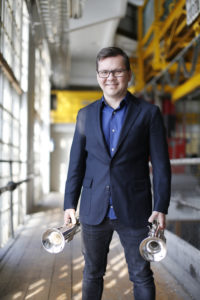 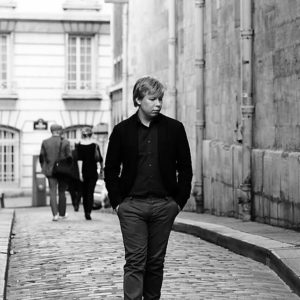 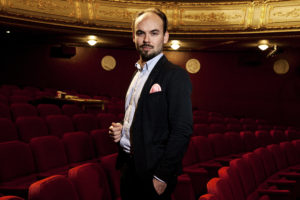